I’m always telling people to think big. To stop self-limiting thoughts and do what most successful people do: dream big.

So, I am drinking my own Kool-Aid, as I begin the process of trying to get President Clinton on my Up In Your Business (UIYB) radio show. Through my small town connections, I have gotten his scheduling assistant’s email and have been pleading my case. She has been polite and vague, but asked me to give her some possible dates.

Oddly enough, the very next day my UIYB Friday guest canceled due to a scheduling conflict and my brain goes into overdrive. I HAVE A DATE for President Clinton, who just happens to be in town with James Patterson promoting the book they have co-authored The President is Missing.

I started sending emails but alas, no reply back from the President’s assistant. That night I had another idea. Helping with the book promotion is my high school drill team leader and actress, Mary Steenburgen. I decided to ask her to fill in. I sent a message to Mary and her sister, via Facebook.

Suddenly I realized, time had grown short for directing a radio show of such importance. Although I could script my questions in time, I wouldn’t be able to promote such stars properly or possibly line up professional technicians to record such a notable interview.

It turned out there was no need to worry. Mary graciously declined, citing too busy a schedule. The dry run was good at getting me thinking about what needs to be done in preparation for the day when such a high-profile guest appears on my show.

I feel good that I dreamed big and that I have opened the dialogue between me and these 2 great Arkansans. Stay tuned.

radio showup in your business 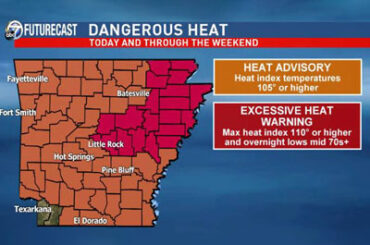