Passion for country and duty 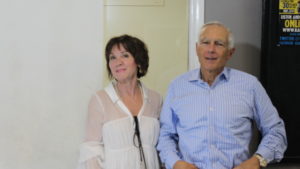 My “Up In Your Business” radio interview with the General Wesley Clark was thought provoking. He spoke passionately about duty towards country and comradery among mankind from all ilk’s. He made a great argument for the controversial idea of a mandatory 2-year term of service after high school.

The General, who graduated first in his class at West Point, had been surrounded by bright ambitious men from all corners of the USA. After graduation, he was again surrounded by men from all corners of the USA, but this time they were not the most educated. Instead, many didn’t even have a high school diplomas. This juxtaposition of experiences broadened his view of life and men. He believes young people, from all walks of life, working together for purpose above self, brings invaluable life lessons and that, for most, this flexible, narrow opportunity is found after high school and before college.

One of his stories came from a Vietnam memory, when he was the first to walk into an ambush and was quickly shot four times. He lay there while his fellow, less educated, service men waged and won a 30-minute fire fight. Afterwards, he was carried out by these men and air lifted to a hospital for treatment. He says, and I’m paraphrasing, “Without my military service in the Army, I never would have met these brave men and learned how alike we all are. My compassion for mankind grew from all the bonds and experiences I had while serving my country.”

In a world of absent fathers and working mothers, Clark makes a good case for his 2-year term of national service. The government would teach basic life skills, discipline, hygiene, organization and accountability to our youths. He goes on to say it would grow citizenship and love towards our country and duty towards all men by putting them in a melting pot of Americans working towards a common goal. Jobs could vary from military service to cleaning parks, taking care of elderly, building home for the poor, etc. In addition, it would curb teenage drinking, which for many, turns into a lifelong burden.

General Clark didn’t mention this, but I wonder if a mandatory 2-year term of service after high school would curb our ever-growing crime rate and save some of our young men and women from a life in prison. Oh yeah, and college would be free after your term. This would stimulate our economy by putting young adult’s money into our economy, instead of paying off student loan debt.

General Wesley Clark is a smart and compassionate patriot. 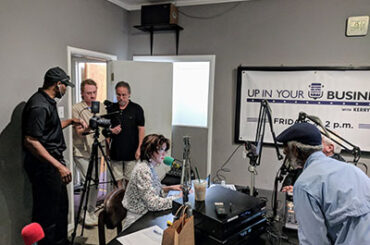 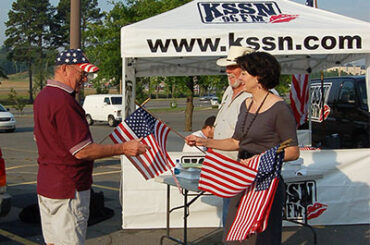 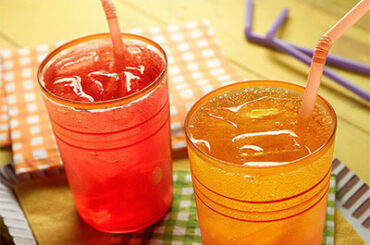