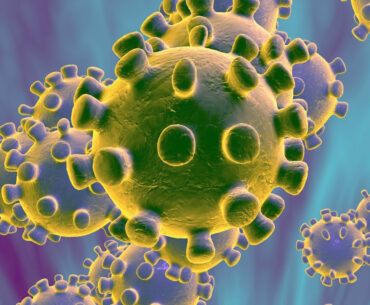 Though it was only last week, it seems like a lifetime ago that Mayor Frank Scott’s secretary called and, most apologetically, canceled the mayor’s guest appearance on Wednesday’s live broadcast of Up In Your Business, saying a COVID-19 case had just been reported in Arkansas and Governor Asa Hutchinson had called an emergency coronavirus task-force meeting.